If the Colorado Rockies were a tank...

Share All sharing options for: If the Colorado Rockies were a tank...

The Rockies during the first two months of the season: 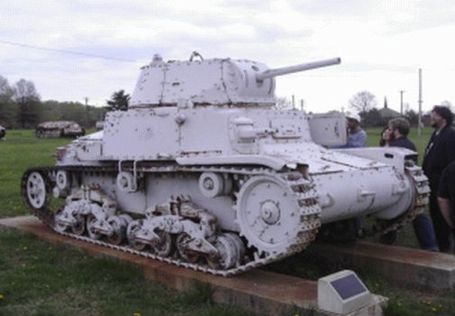 That's an Italian M15/42 tank (sitting in a field on the US Army Ordnance Base in Aberdeen, MD.). Basically, it was Italian and already out-dated by the time it entered service. It failed.

The Rockies during the Jim Tracy era: 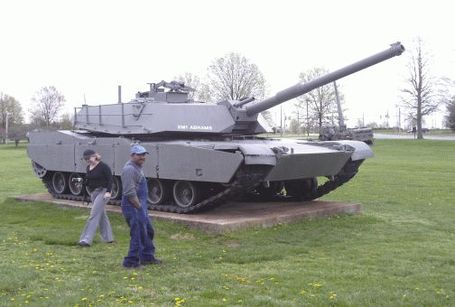 That's one of the prototypes of today's M1 Abrams tank, the XM1 Abrams (named in honor of General Creighton Abrams). As Thomas G. Mahnken explains in Technology and the American Way of War Since 1945: "The M1 was equipped with a revolutionary type of armor that was made up of ceramic, steel, and titanium plates laminated between layers of ballistic nylon, a configuration that allowed it to resist a wide variety of antitank rounds."1 The Rockies took a wide variety of blows throughout the season and have stood firm throughout it, making it to the playoffs.