The Los Angeles Dodgers (2-2) must have been upset over their 18-3 thrashing yesterday.  They took out plenty of anger on the Colorado Rockies (0-4) Sunday at Coors Field, trampling the still winless Rockies 13-5.  Jorge de la Rosa (0-1) gave up a two-run home run to Matt Kemp in the fifth inning to earn the loss and a blown save.  James McDonald (1-0) allowed one hit in two scoreless innings with three strikouts to earn the win for Los Angeles.  Box score

Despite giving up 13 runs, the brightest spots of the game were on the mound for the Rockies.  Jason Marquis, de la Rosa and Brandon Hynick all recorded dominant 1-2-3 innings.  Jhoulys Chacin made his Spring Training debut and pitched a scoreless, hitless ninth.  Manny Corpas added a quick one hit scoreless inning.

The bats started to wake up, despite logging only 6 hits.  Joe Koshansky pelted a 2-run home run in the ninth inning.  The Rockies gained their only lead of the day when Christian Colonel came through with RISP with a 2-run single in the second inning.  Matt Murton collected two hits and an RBI.

Josh Fogg took the mound in the 6th inning.  Well, more accurately, when he left the mound.  Interpret as you will.  Fogg's 4 run 6th extended the Dodger lead from 3-2 to 7-2 and put the game out of reach. 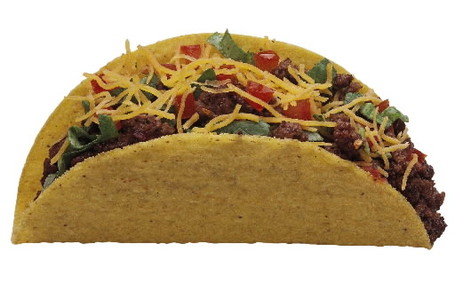