Although the hunch was already there, it's probably now officially safe to say that the Rockies bats are awake (cue jinx).

In today's 14-7 win over the A's (now 7-6 in Cactus League play), the Rox had five players register a multi-hit game, and collected 14 hits overall. The offensive firepower especially exploded in the face of Oakland pitchers Chris Schroeder and Sean Gallagher (who did not end up starting - that distinction belonged to Trevor Cahill), who gave up a combined 10 runs on 8 hits and 4 walks.

Good performances by guys donning purple pinstripes include: Ryan Spilborghs' double, triple, and 3 RBIs; Sal Fasano's 2 hits (including a homer) and 2 RBIs; Yorvit Torrealba's 2 hits and 4 RBIs; and the bullpen's (comprised of Matt Daley, Ryan Speier, Alan Embree, Juan Morillo, Brandon Hynick, and Samuel Deduno) 8 and two-thirds innings of 2-run, 4-hit ball in which they walked only one (courtesy of Hynick) and struck out 8.

As for the bad stuff, bad Jorge made an appearance (albeit a brief one), allowing 5 runs on 4 hits and 3 walks before he could get two outs. However, it was reported that JDLR bruised his finger yesterday while attempting to bunt in an intra-squad game, so there's a possibility that too much should not be made of his performance (even if this chicken little says otherwise). Still, that was a rough third of an inning for De La Rosa, and hopefully he can bounce back.

In other news, some guy that plays for the A's now that I think maybe used to play for Colorado went 2-for-3 with an RBI, to raise his Spring Training batting average to .409. Corey Wimberly also made a pinch-hit appearance (and promptly getting hit by a pitch) and scored a run.

Wrap rating: Four out of 5 (four being the operative word here). 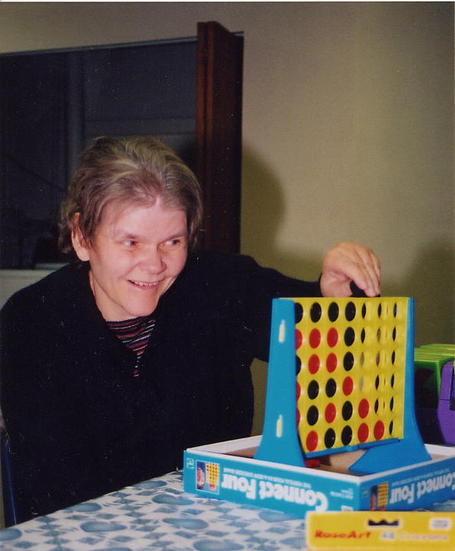