Ian Stewart smashed a three run homerun off of Angels ace John Lackey in the first inning, and wound up driving in four of the Rockies six runs as they held on to defeat the Los Angeles Angels on Thursday afternoon. This was the first time Los Angeles had been defeated in eight games at Tempe this Spring. Starter Franklin Morales pitched four innings against a starter filled lineup, giving up two runs on four hits and a pair of walks and was credited with the win. Huston Street pitched a flawless fifth and Jason Hirsh, Matt Belisle and Ryan Mattheus kept the Angels at bay. Dan Ortmeier and Clint Barmes continued their solid spring work and had the other two RBI for the Rockies, who are now 6-7 in Cactus League play.

Can the Rockies afford to keep Stewart in Colorado Springs another year? This game showed the impact his bat could have if he's in the lineup on days when Garrett Atkins needs rest or Brad Hawpe is slumping. The Rockies may have to decide if they want to compete this season --meaning keeping Stewart on the 25 man roster even if his playing time is limited-- or play for next season by sending him to Colorado Springs.

WRAP RATING: Slovakian folk needlework art. Valuable, interesting to look at, yet still feels like only a crude interpretation of the real thing. 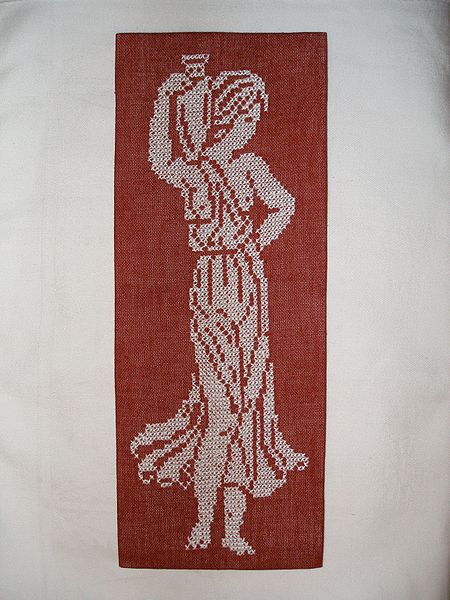