Dexter Fowler collected three hits and a stolen base, but that was about the extent of the good news in an otherwise troubling performance. Jason Marquis had his worst outing of the Spring, giving up five runs off of nine hits and not making it through the fourth inning.

THE BIG QUESTION: I hate to be a buzzkill on their returns from injury, but Todd Helton and Brad Hawpe combined to go zero for four against left-hander Ryan Rowland-Smith, will the Rockies be at a significant disadvantage against LHP's in 2009 with two of their biggest bats showing significant platoon issues? I'm worried about incorrect decisions being made as to what's best for the team when we'll be going up against the likes of Clayton Kershaw and Randy Johnson this season, or even Doug Davis and Barry Zito.

The smaller question: While destiny in terms of Josh Fogg might be too strong a word choice, it certainly seems to be true of Fowler. The question is merely when... my guess is still somewhere before the trade deadline, I'm going to say the middle of June. 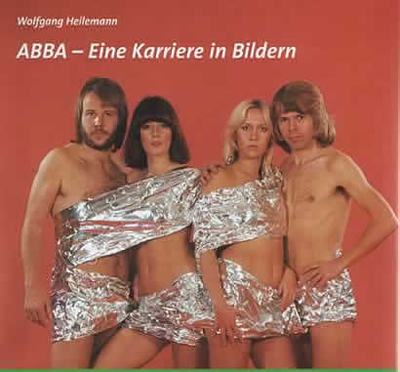