The Rockies and Royals played to a 9-9 draw in ten innings of ball on Tuesday at Hi Corbett Field in a game loaded with offense (or was it just sub par pitching?), including 5 home runs. The Rox actually rallied for three runs in the bottom of the ninth at the expense of Roman Colon to tie it, capping off the exciting game.

Looking to build off of his record-setting performance his last time out (for Dominicana in the WBC), Ubaldo Jimenez instead ended up flaming out in his first game back with the Rockies today, giving up 8 ER on 6 hits and 4 walks in 4 2/3 innings. 3 of those runs scored when Ken Ray (who the hell is Ken Ray?) gave up a bases-clearing triple to Mitch Maier in relief of Jimenez before recording the third out of the fifth inning. Luckily, that only made the score 8-5 KC, as the Rockies did some damage of their own to the Royals pitching staff, including 5 runs and 6 hits off of starter Kyle Davies.

Good performances by purple pinstripers included Todd Helton's second straight game with a homer (2-2 with and RBI and a walk in this one); Troy Tulowitzki's 2-for-4, HR, 3 RBI day; and Carlos Gonzalez's 2-hit day, as his bat continues to come around. Ryan Spilborghs homered as well, and Dexter Fowler also singled and drove in a run in his only at-bat (as a pinch hitter), and later came around to score. On the pitching side of things Juan Morillo, Manny Corpas, Ryan Speier, and Franklin Nunez each threw a scoreless inning for the Rox.

The offense altogether was a plus, and the guys who are likely to be everyday players are coming around and hitting the ball well. And, I wouldn't be too concerned about Ubaldo's stinker today. It was his first game back in Spring Training, and I wouldn't be at all surprised to see him bounce back strongly in his next start.

Tomorrow, the Rockies have the day off (but not really, as a few guys will be participating in a minor league game at Hi Corbett Field). The big league fellas will be back at it on Thursday as they go against the Dodgers in Glendale, with Franklin Morales scheduled to start. 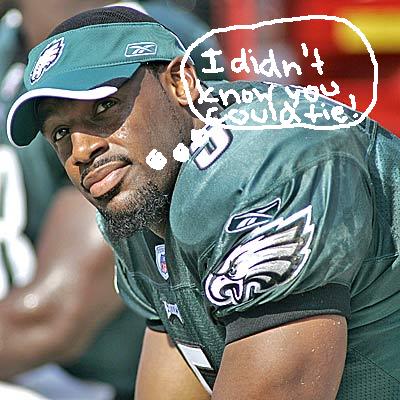