While in the books this might go down as a Spring Training loss for the Rockies (12-16), thanks to a two-run shot by Oakland's (13-17) Chris Denorfia in the bottom of the ninth, this game should be remembered for the stellar work of Franklin Morales. Morales shut down Matt Holliday and the A's for five shutout, one-hit innings in relief, only to be tagged for two hits and two runs in the ninth.

Greg Smith started for Colorado, but struggled mightily with control (giving up five runs in 1.2 innings) and reportedly a dead arm that effectively gives the fifth starter position to Morales. Smith was hovering around 78-81 mph on his fastball (Jamie Moyer numbers) and wasn't locating it well. It's a major step back for Greg, who will doubtless be headed to AAA as soon as he gets his arm issues resolved--which could be a very long time from now.

Lines of the Game:

Wrap Rating: Bubble Wrap. Fun to look at and play with, actual function/result doesn't really matter due to a fun process. 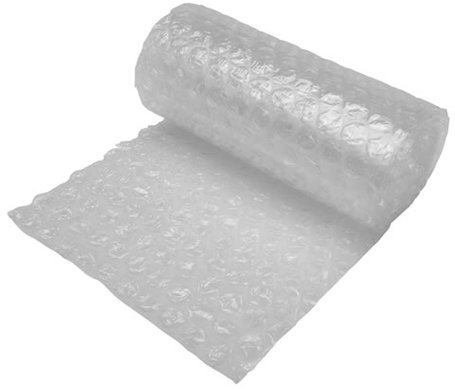