The Rockies are one and seven!!! The Rockies are one and seven!! Wait. Maybe it's still premature to celebrate. Great job by Cookie and a bunch of our backups today to get us this first "official" unofficial win. Jonathan Herrera went three for four, Eric Young Junior also had a solid bounceback game both offensively and defensively, and our two catchers, Yorvit Torrealba and Michael McKenry, both hit homeruns in the win. Huston Street and Esmil Rogers were the major reasons the score wound up as close as it did.

Game ball goes to Aaron Cook, no question, but since I already posted his mug down below, we'll go this direction because we don't give Yorvit enough love, even when he does stuff right.

The Big Question: Will San Diego be able to hold onto Everth Cabrera all season? The young infielder has shown he still needs considerable work defensively and at least some at the plate before he's really a big league level ballplayer. The Padres have already pretty much written off competing in 2009, but they run the risk of completely demoralizing season ticket holders and long time fans if they allow the team to chalk up too many losses this season. Cabrera's currently a considerable drag on a team that has too much dragging it down to begin with, I know the Padres front office wants very much to keep him, but I don't see that likely if he continues to play as he did today.

Wrap Rating: Ugly as this one was, winning felt like a silk kimono, 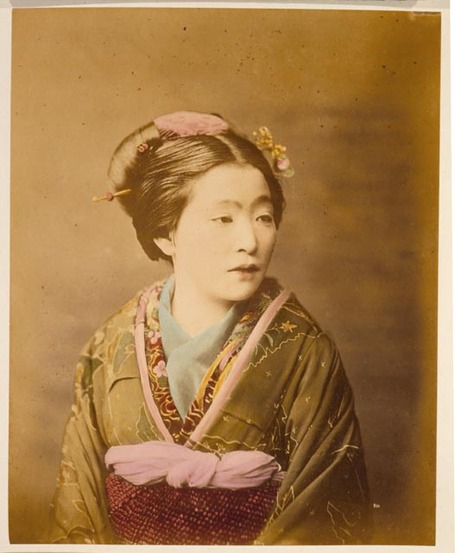