Since the calendar turned to July, the Pirates have won just three series. A loss today by the Rockies means four, half coming against Colorado. To avoid that bitter distinction, Jim Tracy turns to rookie Esmil Rogers, who has yet to pitch more than 4.2 IP in any MLB appearance. John Russell will counter with Paul Maholm, who leads the Pirates in WAR, FIP and starter trade value.

For some reason, Rogers has been removed from the widget system, so I can't add a fancy bio box and stat box for him. But we do want Rogers to be scary on the mound today, so you can have this: 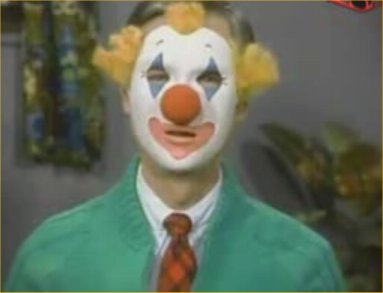