Share All sharing options for: Coors Field Insider: Adult Beverages At the Ballpark

There's an old saying that gets retranslated for every possible enjoyable activity: A bad day at the ballpark beats a good day in the office. I couldn't agree more. Munching on peanuts/nachos/dogs is just that much better when you have something cold to wash it down with.

Most days, it's hard to beat an ice cold beer at the ballpark. The downside of this is that the typical beer selection available at some ballparks is limited to one brand and "Light" and "Regular" (and hey, if that's your brand, you come out on top!). But some people don't really like beer, or they wanted more selection to begin with, and they still want to go find that satisfying adult beverage.

During the Friday fireworks game, I went and grabbed as many pictures as I could of the variety of beer stands around the main level of Coors Field - and that's excluding the OF concourse, as it was roped off for the sake of fireworks attendees. This is also excluding the Camarena Loft above the bullpens in the RF club level.

Basically, you can get just about anything to drink you'd like at Coors Field. They have Coors products and Budweiser products, and not just the Regular and Light varieties. You can get Blue Moon at various spots around the park (in nifty wooden stands), Budweiser American Ale, just to name a couple of drinks from the major breweries off the beaten beer path.

They have stands that have a variety of bottled options, including Heineken, Sam Adams, Corona, Newcastle, and Guinness.

On top of that, if you're Gluten-Free, the Gluten Free stands (yes, seriously, they have Gluten Free concessions. These people think of everything) have Bard's Gluten Free Malt Beer for sale.

Don't want a beer? There are a bunch of Margarita stands around the park, along with a very limited selection of wine, as well as cocktails in the forms of whiskey, gin, rum, whatever.

So, simply put, if you're up for an alcoholic beverage, you have countless options available to wet your whistles.

Photo Diary past the jump. 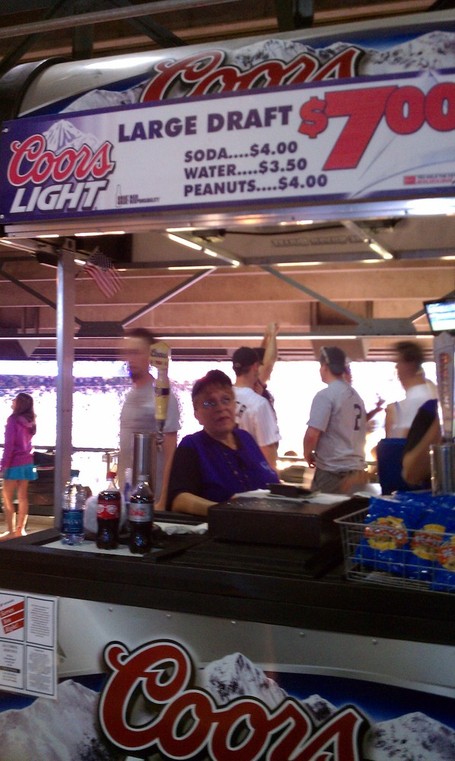 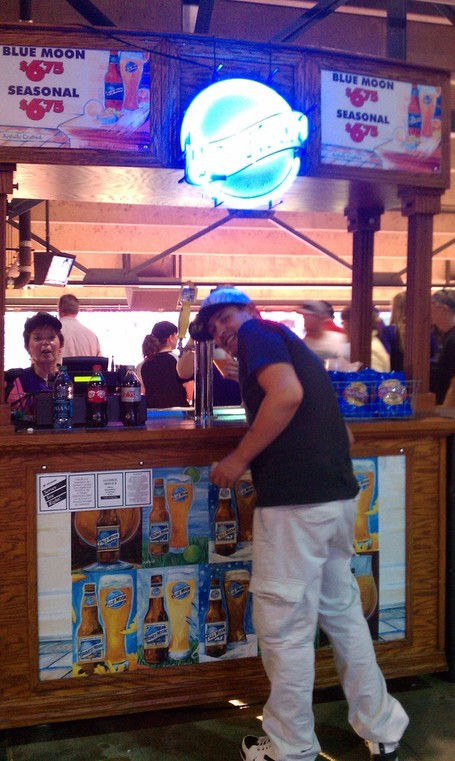 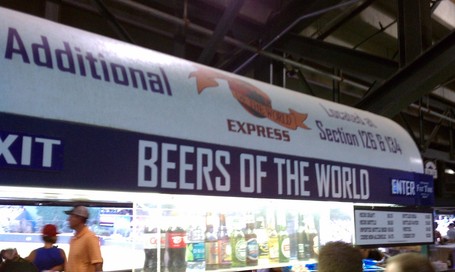 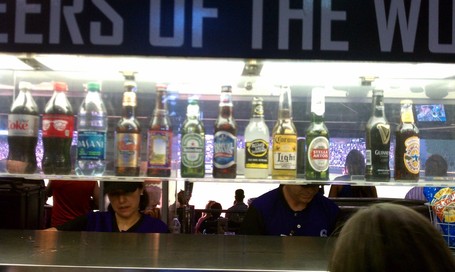 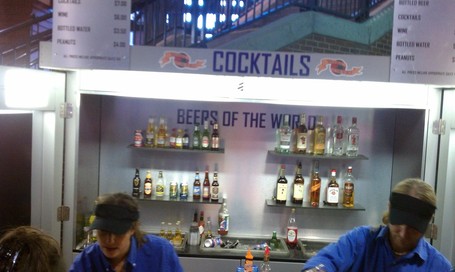 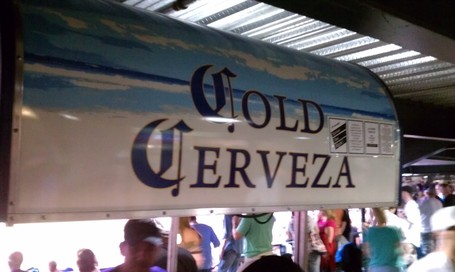 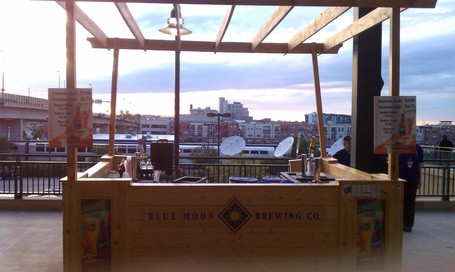 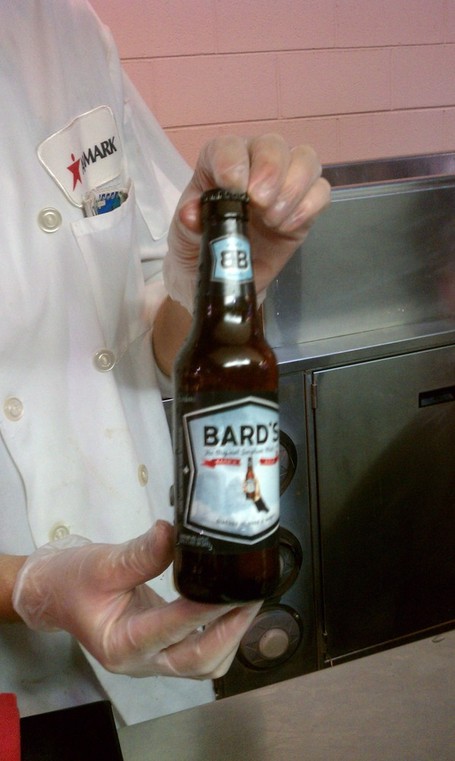