Purple Row Radio is back. On this edition, Andrew and I discuss the following topics and more:

- Cats
- Andrew's impressions of Alex White's first start (this was recorded before White's start against Arizona).
- The balk calls on Esmil Rogers and Matt Reynolds.
- Umpires that involve themselves in the outcome of the game.
- September callup possibilities.
- How does Ian Stewart's lack of playing time at the MLB level this year relate to other players?

Embedded players and a picture of Andrew's cat after the jump. 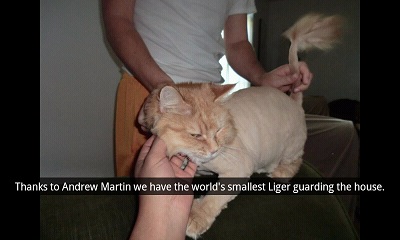