The following is a music video of Mute Math, released yesterday, featuring concert footage over the past three weeks. Several shots of the Gothic Theatre in Denver (Englewood) appear, which I attended with ToddFathersGoatee and RocksNewbie.

These two people lived in the White House for much of the 1990's: 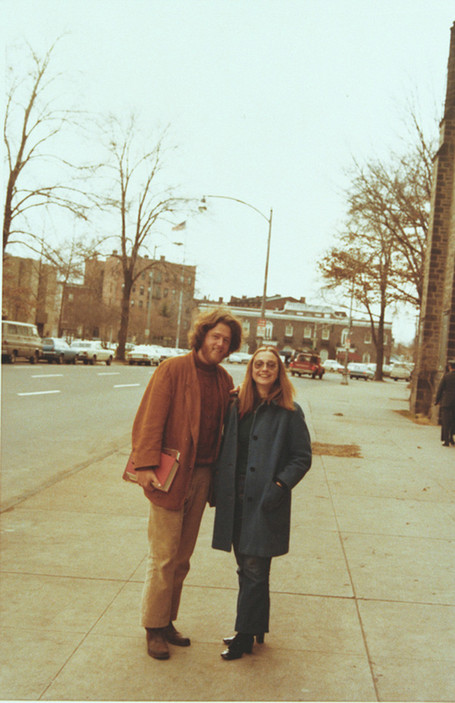 Also, which The Wire seasons are your favorite? I've been dying to know.