Saturday Pebble Report: In which Arenado crushes lots of baseballs

Colorado's affiliates were able to deliver several fine performances yesterday as they went 3-for-4 on the night. Arenado continues to deliver, and when he should arrive to the big show will continue to be a point of debate.

Share All sharing options for: Saturday Pebble Report: In which Arenado crushes lots of baseballs

The Colorado Springs Sky Sox were victorious in last night's match-up against Arizona's AAA Affiliate. Tyler Chatwood allowed plenty of traffic, including 8 hits and 2 walks, but was able to limit the offensive damage to two runs. Rob Scahill earned the win, striking out 4 and not allowing any runs to score in his 3.1 innings pitched. The offense was able to capitalize on Reno's poor defense, as only 3 of their six runs were earned. Charlie Blackmon, Matt McBride, and Nolan Arenado all enjoyed a multi-hit night.

Arenado went three for three last night, including a solo home run, a double, and a single. His performance will continue to spark some controversy whether he should be up with the major league team. I am firmly in the camp that believes that, for now, it is in the best interest of the team in the long run to keep him down in the Springs. That said, it should be a lot of fun when he is finally up in Denver smashing baseballs. 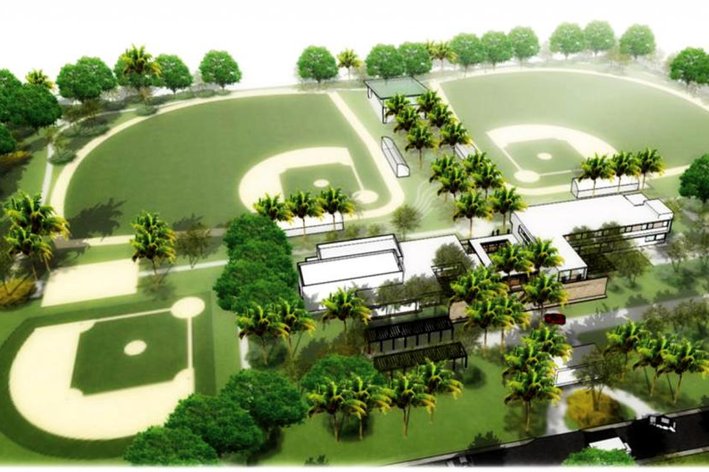 While the major league team enjoyed winning their home opener against the Padres, Tulsa battled through 13 innings against San Diego's AA team. The pitching staff allowed only one run, 5 hits, and four walks in 13 innings of work. The effort was headlined by Bergman, who allowed only one hit and two walks in 6 innings of work. The first run for either team came in the 6th inning, when Kent Matthes (RF) doubled in Angelys Nina (2B).

Matthes is 3-for-10 so far this year, with all three hits being doubles. Tim Sexton allowed a double to San Antonio RF Reymond Fuentes, allowing Chris Bisson to score and tying the game. After the 8th inning, both teams were scoreless until the 13th inning. Kiel Roling (1B) hit a go-ahead solo shot against Josh Geer. After allowing a double to Reymond Fuentes (who had 3 of San Antonio's 5 hits), Cory Riordan struck out Rico Noel to end the game.

Modesto was the only team who did not emerge victorious is last night's games, going down against the Angels' affiliate. Chris Jensen allowed two runs in his seven innings of work. Modesto scored the first run of the game in the 4th, but fell behind 2-1. Ryan Casteel (C) homered to tie up the game, and Modesto scored another run to gain the lead. Nick Schnaitmann was unable to get an out, and allowed two more runs to earn the loss.

It was an offensive show for the Low-A Rockies and Pirates affiliates yesterday. The two teams combined for 28 hits, 21 Runs, and 11 extra base hits. Matt Wessinger (2B) hit two of the Drillers' four home runs, and was 3-for-4 on the night with 2 walks. Every Asheville player had a hit last night, including 3 hits apiece by Tom Murphy (C), Francisco Sosa (LF), Drew Beuerlein (DH), and Wessinger. The team scored in every inning except the 1st and the 9th. T.J. Oakes was shaky in his start. In his 3-1/3 innings of work, West Virginia scored 5 runs (only 3 earned) on 6 hits and 4 walks.