The conclusion of our five-part series chronicling Drew's journey to the Phoenix area for spring training.

The last leg of a journey I'll never forget was one of matching faces to names and drinking up as many memories as I could hold.

We took in the sounds and feel of the backfields one last time. I sat on the bleachers for a moment next to one of the more intimidatingly sized players in camp as he filled me in on who a few players were that took some nice swings in batting practice.

After a moment I realized I should introduce myself and, y'know, ask who he was. Once I showed a look of recognition at the name Alex Balog, the promising young pitcher told me he thinks he has diagnosed his issues from last season and is feeling much better about keeping the ball down in the strike zone. He couldn't have been cooler about me pestering him every few seconds for the names of his teammates.

I moved about and thanked (and would like to again) everyone.

To Joan and Greg for their hospitality, and Gary and Karen for their help and friendliness and to David Dahl, Jon Gray, Eddie Butler, Tyler Anderson, Dom Nunez, Alex Balog, Zach Jemiola and any other ballplayer I was lucky enough to chat up; I wish there was a stronger or clearer way to say "thank you."

After saying goodbye to the minor league side of things, it was time to saunter over to the last MLB level spring training game.

We arrived a bit early and were able to scope out a nice position on the lawn just beyond the right field fence, near the Rockies bullpen.

We got a few fun pictures of some familiar faces.

The game itself was miserable. Jorge De La Rosa and Rex Brothers looked like (and gave up almost as many "points" as) pinball machines.

Brothers was sitting on 91 with the fastball and when nearby fans asked me if something was wrong, I had no answer. Neither pitcher was sharp, but the lack of velocity on Brothers pitches concerned me.

But the most entertaining part of being at this particular game was the crowd we found ourselves in. Plenty of hardcore Rockies fans were visible (and audible) in every direction but I want to give a quick shootout to Nick - a huge SBNation fan and occasional Purple Row reader -- and his dad (whose name I did not get) for a fun afternoon.

Nick and his dad are real baseball people; Oakland A's fans at a spring training game between the Colorado Rockies and the Cleveland Indians, ready to give scouting reports and in-depth analysis

We chatted about the parks we'd been to and what amazing feats we'd seen live. We talked Brett Anderson and Drew Pomeranz, Seth Smith, Carlos Gonzalez, and Huston Street.

Though I was epically failing at my first foray into mobile tweeting, Purple Row's own Chris Chrisman was able to track me down, marking my first real life encounter with a fellow writer here at the Row.

It was fun to catch up, put a face and a voice to the name, and -- of course -- talk some good ole baseball with Chris, who is awesome for the record.

And after Tim Wheeler smacked a line-drive home run that landed on the scorer's box just in front of us, we decided we'd seen all the good things that would be happening in this game and hit the road to Santa Fe. 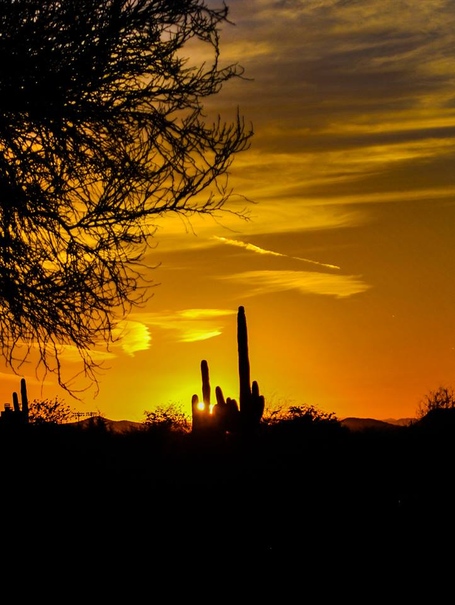 A quick walk through the amazing street art the next morning and it was time to leave the warm summer air of the south.

I was reading aloud from my brother's fantasy novel as we approached a snowy Denver and headed straight to an event from the Denver Nuggets SBNation peeps; Stiffs Night Out.

Much like my meeting with Chris Chrisman, chatting up Andrew Fienstien, Jeff Morton, and Nate Timmons (among others) was exceptionally fun and unique. Meeting all these people whose work and writing acumen I admire was absolutely a treat.

But I couldn't shake a surreal feeling as I stood in that room talking basketball strategy and NBA construction with Nuggets GM Tim Connelly. No less than 36 hours earlier I was getting my picture taken with Eddie Butler and Jon Gray, the future of the Rockies, and Connelly was just as gracious, relaxed, candid, and engaging as any of them.

I don't how else to put a more perfect bow on the gift that was this trip. I'd also like to thank Jeff Aberle, Bryan Kilpatrick, Russ Oates, Greg Stanwood, and everyone else here on staff who allowed me this opportunity to begin with and put in hours of hard work to make this site the best place for Rockies fans in the world.

As I finally settled back into my Boulder home, images of David Dahl line-drives and Tyler Anderson curve balls danced in my head. I could hear the unmistakable sounds of a dugout exploding in uproar over a fantastic defensive gem or bemoaning a bad call. And I could feel the grass beneath my toes and a leather glove affixed securely to my hand. The laces of a baseball lined the corners of my brain and I softly spoke the two most beautiful words in the English language; play ball. 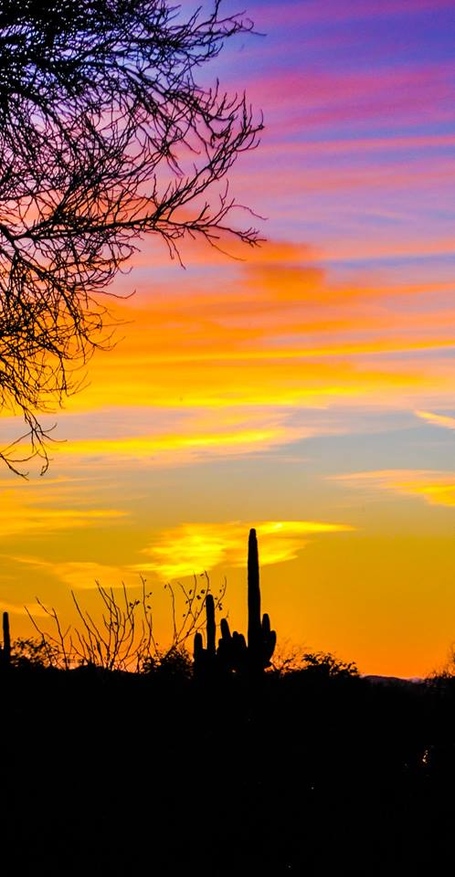 Even as the snow fell gently outside my window, I felt warm. The long, cold winter... is over.