More than any other game, baseball is all about a player being mentally strong enough and focused enoguh to string together huge amounts of regular season and playoff game-winning performances. After all, that is the only way that teams can become World Series-winning legends who will be immortalized in the Hall of Fame.

However, such a mindset only comes naturally to a finite number of players with most needing to do some additional mindset training to reach the peak of their powers. While there are plenty of sports psychologists and mindset coaches out there who specialize in baseball, sometimes it can be good to look beyond the realms of the MLB. Searching further afield to online games and Esports requires a completely different skill set, but online gamers' preparation techniques can shine a light on how elite level baseball players could bolster their respective mindsets. Men like new general manager Bill Schmidt should take note!

Visualization is a mindset technique that has been around in sports for a while now, but online gamers have taken it to the next level, thinking multiple moves in advance before recreating the play that they want to make a reality on screen. This is obviously something that is simple to do when you are on a winning streak such as the one the Rockies enjoyed at Coors Field this season, but it is less simple to achieve when you are constantly suffering defeat on the road.

Combining endless hours of practice and visualization is the combination that works a charm for players of online games and Esports such as chess, poker, and battle royales, as players get comfortable with all aspects of tricky in-game situations and can therefore visualize them. This means that when they face the same situation for real they instinctively know how to react, utilizing a mindset where performing at their best under pressure is nothing new. Certainly, the Rockies could do with visualizing the key clutch moments in games which they keep allowing to slip away; otherwise, another losing regular season record could be on the cards in 2022. 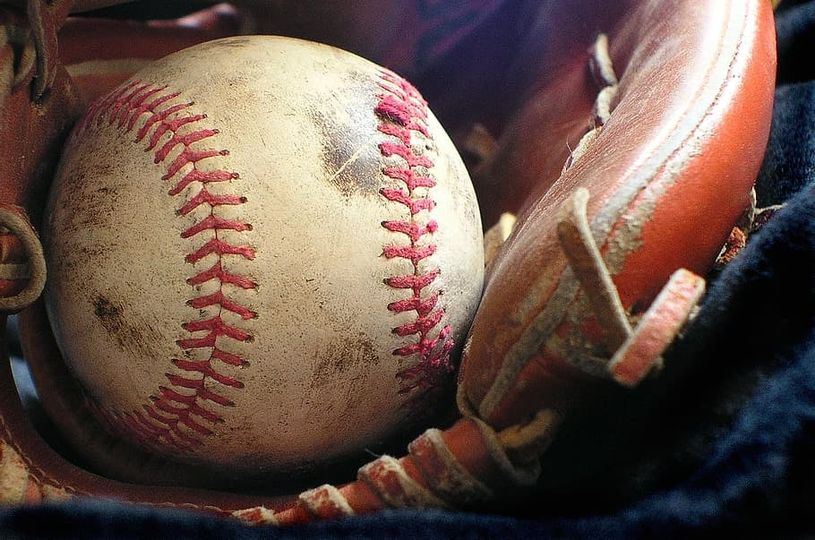 Downswings Par for the Course in Online Gaming

If there was a secret formula to winning 100% of the time, then sports and online games would become incredibly boring. Online gamers know this more than most as it is quite normal for a chess player to lose a game or two, for a poker player to suffer at the hands of a good bluff, and for a battle royale player to take the odd fall out in the arena.

It is of course how a player reacts to such setbacks that separates the good from the great, because the latter will always learn from their mistakes and deficiencies and then work tirelessly to eradicate them from their respective game.

Many online gamers refer to what is known in the business as the ‘grind’. The grind is the hours of time that must be put into each and every gaming session in order to maximize the possibility of success. This often means that there is very little turnaround time between one session and the next. To combat the mental stresses and strains associated with this sort of lifestyle, many top gamers now meditate, which allows them to unwind completely so they can begin the post-game recovery process as soon as possible. There are a whole host of top meditation retreats running in the state of Colorado, so perhaps it is time for the Rockies to get their Zen mindsets prepared in time for next season.