Jon Gray is in the process of recovering from a right forearm flexor strain. The Rockies hoped that Jon Gray could return soon, but that does not seem like the case. Gray talked with Thomas Harding from MLB.com just before the Rockies and San Diego Padres faced out on Wednesday afternoon.

#Rockies RHP Jon Gray (right forearm flexor strain) had hoped to make his next throwing session a simulated game, but instead he will throw a bullpen session on Thursday. He says he feels healthy. Just needs to improve the timing of his delivery before testing against hitters.

Based on the unfolding, Harding argues that the addition of the bullpen session could see Gray start in the minors before he is officially declared to come off the 10-day injured list.

This could mean that there will be an addition of a few days for his return, even though he thought he wouldn’t have to play in the minors.

However, according to what Gray told Harding, the additional bullpens have nothing to do with his health, but he wants to work on the "timing of his delivery." It is understandable since Gray’s last action game was on June 4. According to Manager Bud Black, Gray is expected to make at least one Minor League rehab start if everything goes with the schedule. 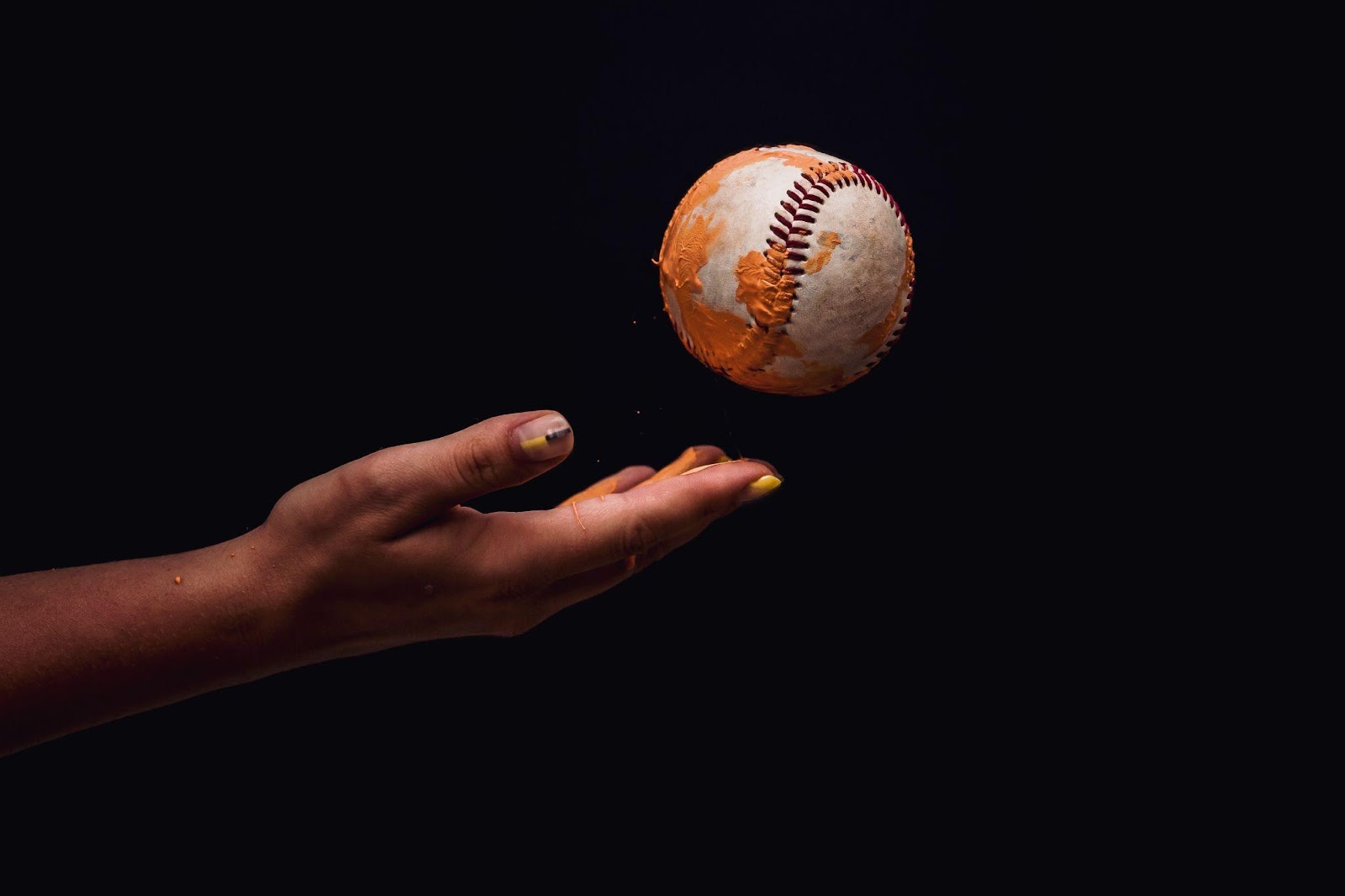 There is a buzz around Colorado Rockies trading Gray before the upcoming trading deadline. MLB Trade Rumors listed John Gray as the number one candidate for trading in the upcoming window. Robert Murray, FanSided’s MLB insider, is one of the experts who believe that Gray is on his out of the Rookies.

Additionally, both Jon Gray and Trevor Story have their contracts expiring at the end of the season and thus highly likely to be traded. Gray is one one-year $6 million deal with the Rockies. The Rockies selected Gray as third overall in the 2013 MLB draft. Rocky has appeared on 134 career games (133 starts) and compiled a 4.52 ERA and 1.332 WHIP since his debut on August 4, 2015.

The Rockies can offer Gray a contract extension before opening any trade negotiations. However, an extension is not a guarantee that he will stick around. The hitter-friendly home park for the Rockies could work against them in convincing a skilled pitcher to stick around voluntarily for the overhaul.

Extensions of this kind for starting pitchers this close to free agency are atypical. Only two starters with over 5+ years of MLB service have signed extensions in the last four seasons. First, Sonny Gray signed a 3-year contract worth $30.5MM with the Reds in 2019, which was part of an agreement to facilitate a trade from Yankees to Cincinnati. The second righty is Lance McCullers Jr., who signed an $85MM five-year deal with the Astros in March 2021.

The interim general manager Bill Schmidt has to address Gray’s contractual status before the July 30 trading deadline. Gray is not the only player receiving interest from rival clubs.

Germán Márquez is also in the spotlight after hitting 3.91 ERA in 71 1/3 frames this season. Márquez is controllable through 2024 despite his strong performance this year. In his last five starts, he has gone 2-2 with a 3.19 ERA. Some of his most remarkable performances were against the Mets and Athletics. He is in the 3rd year of his $43 million contract that ends in 2023. Some of the potential clubs that can sign Germán Márquez are the Cardinals, Yankees, and the Cubs.

Blackmoon has been with the Rockies for a decade now.

On this day 10 years ago, Charlie Blackmon made his Rockies debut!!

Here’s some of our favorite @Chuck_Nazty photo day shots to celebrate the occasion (and the beard evolution) pic.twitter.com/ERdaCJcfVS

As the transfer window comes crosser, several teams can become the new home for Blackmoon. St. Louis Cardinals is one of the possible destinations for Blackmoon, a move that could see him reunite with Arenado (who has his teammate at the Rockie). The other two possibilities are San Francisco Giants and New York Yankees.

Baseball huge following are finding it on the best online sportsbook will always be a possibility. We can only wait to see if injuries and the trading season will influence the performance of the Colorado Rockies in any way.